National Awards: 2015 Chapter of the Year 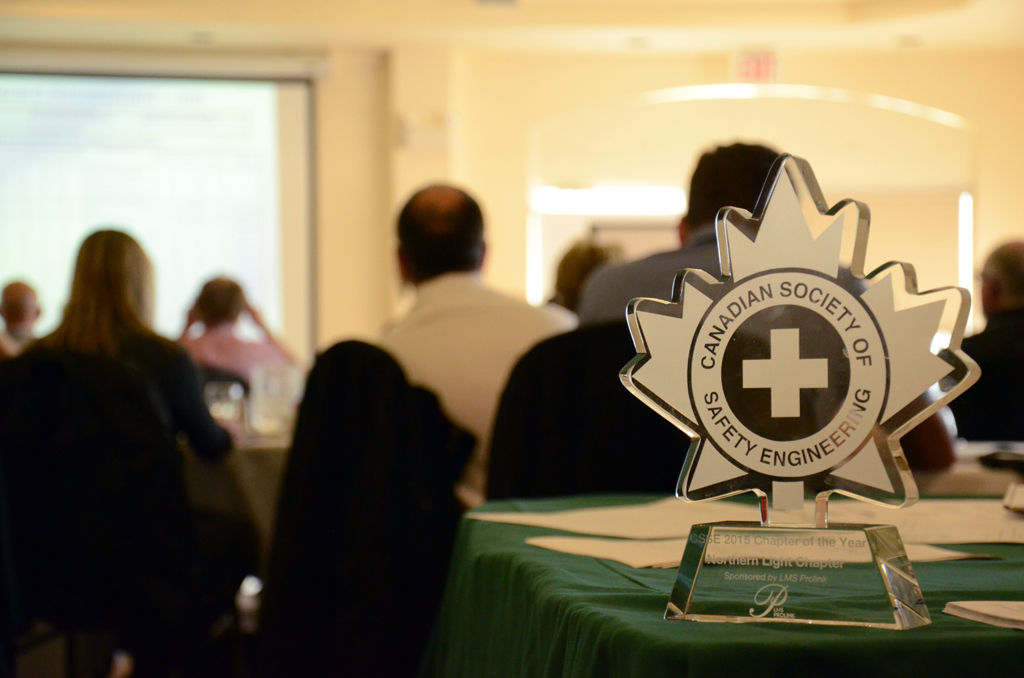 Safety Professional of the Year - Due October 31 yearly

The Les Donnelly Scholarship provides financial assistance to a post-secondary student who has contributed to health and safety in their community.  It is awarded annually and applicants must submit their responses to the eligibility questions along with their application to be considered.  The Saskatchewan Safety Council must receive applications no later than May 31st for the same year of studies.